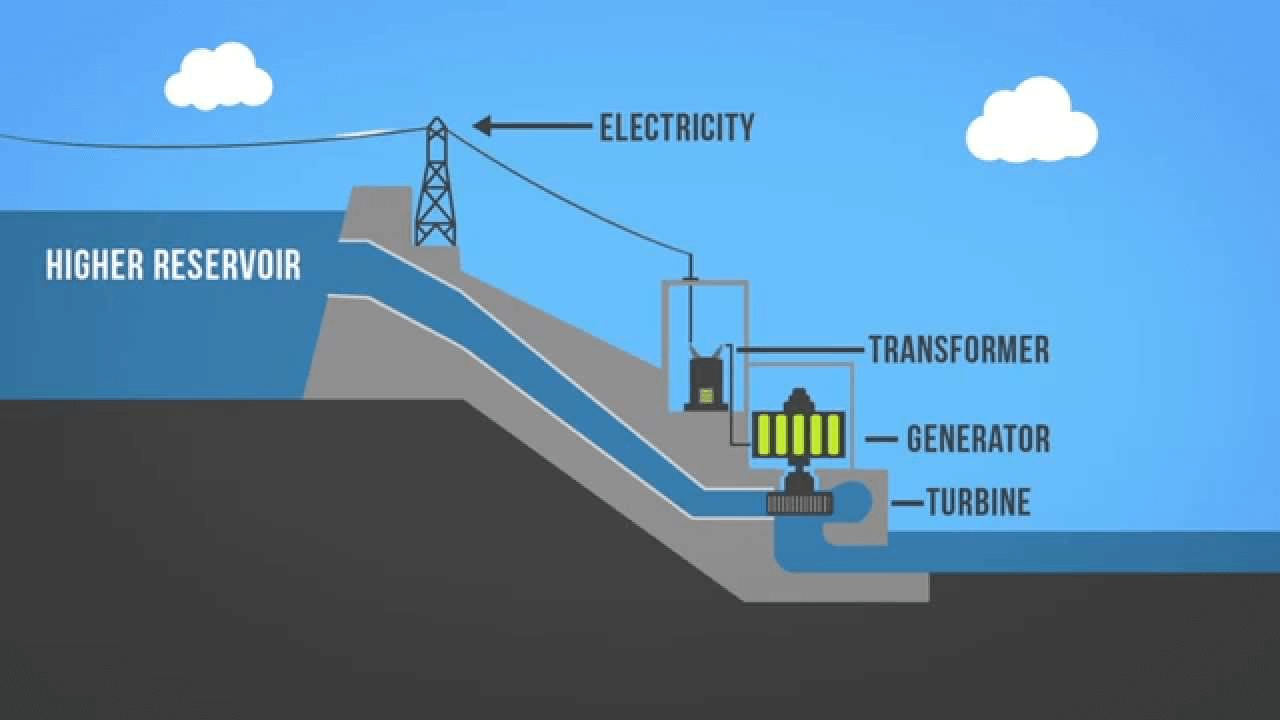 Hydro Power 101: how to produce energy from water

People have been capturing the energy in moving water for thousands of years. And today, it’s still a powerful resource that can generate clean, renewable, and affordable electricity. That’s what we call hydroelectric power or hydropower. Water flows from a higher elevation to a lower elevation, and a hydropower facility uses turbines and generators to convert this motion into electricity.

Today, hydroelectricity generates about 15% of global electricity and provides at least 50% of the total electricity supply for more than 35 countries. It is one of the largest source of renewable power.

So what makes hydropower renewable? It’s simple: water. Water evaporates into clouds and recycles back to Earth as precipitation. The water cycle is constantly recharging and can be used to produce electricity along the way.

How does it work?

Basically, there are several ways hydropower technologies can generate electricity.

You may recognize dams like this one. This technology is called an impoundment. The impoundment stores water in a reservoir. When the water is released, it flows through and spins a turbine, turning a generator that produces electricity.

Here’s another technology. This is a diversion.

It channels a portion of a river through a canal or pipe into a turbine and generator system.

What’s cool about this method is that it uses the natural flow of the river and usually doesn’t require a large dam.

And have a look at this: this is called pumped storage hydropower.

Basically it works like a huge battery. To charge the battery, water is pumped back up into a reservoir during periods of low energy use, often during the night when people are using fewer appliances.

Then, when people need more power during the day, the water can be released to produce electricity.

With how long we’ve been capturing energy from water, you may think there’s nothing new in hydropower technology.

But actually we can upgrade many older facilities by increasing the efficiency of the turbines and generators.

Operators of neighboring hydropower facilities are also working together to optimize energy production across whole river systems, instead of each dam working alone.

And we can add generators — or retrofit — dams that were built without power, like dams used to water crops or prevent floods.

For example, researchers are reducing adverse impacts on fish and their natural habitats.

And fish ladders like these let them swim around dams.

Hydropower is an essential, reliable, and renewable source of clean energy with a rich history.

With new technologies, it will be even more efficient and have greater production capacity,

There are two main types of hydroelectricity production: dams and run of river.

The elevation created by the dam creates gravitational force for turning the turbine when water is released. Some dams also contain an additional reservoir at their base where water is stored to be pumped to the higher reservoir for release when electricity is in demand. This is referred to as pumped storage.

The second form of hydroelectricity production is run of river hydro runoff river still uses turbines and generators but relies on natural water flow rates of rivers diverting just a portion of the water through turbines.

Because run of river hydro is subject to natural water variability it is more intermittent than dammed hydro. There are various sizes of hydro plants that produce electricity

For example, The Alqueva Dam is the largest in Western Europe and can produce 518.4 megawatts which is enough to serve hundreds of thousands people.

Dammed reservoirs can also help with flood control and be a reliable water supply for communities. There are also some concerns with hydropower especially when it comes to large dams. Damning a river has a major impact on the local environment changing wildlife habitats blocking fish passage and often forcing people in riverside communities to move out of their homes.

In addition dam failures can be catastrophic claiming the lives of those living downstream.  Hydro plants are also not completely free of greenhouse gas emissions as with most forms of energy carbon dioxide emissions happen during construction particularly due to the large quantities of cement used and plant matter in the flooded areas makes methane another greenhouse gas as it decays underwater 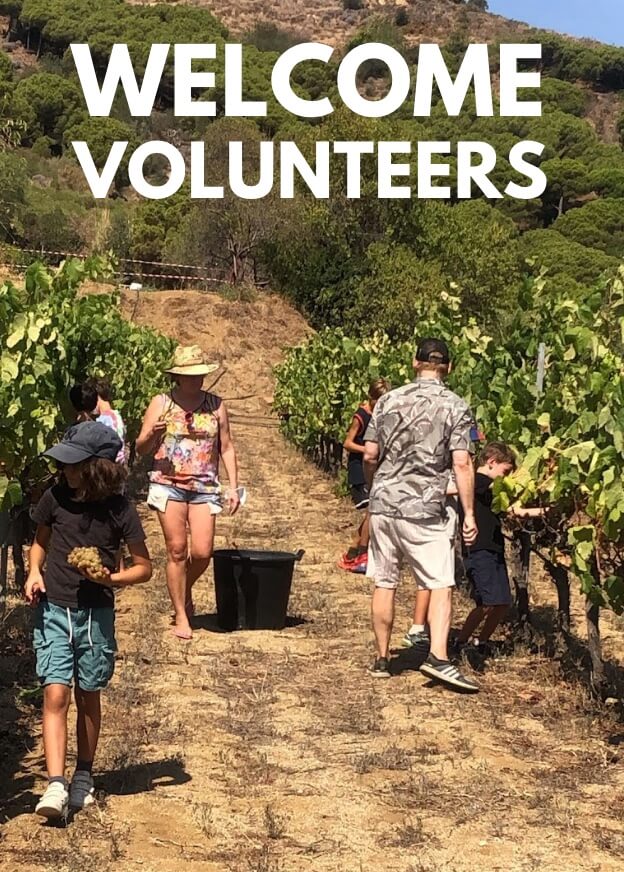